Microsoft Announces the Arrival of Windows 11

Windows 11 features were built for enhanced productivity, improved graphics and speed, for games, and applications alike, as well as compatibility across devices.

Windows 11 features include HDR gaming available on compatible devices for Xbox. New graphics cards will help improve the speed of downloading and playing games faster with the ability to store some data on the graphics card so it doesn’t bog down the CPU.

The Microsoft Store will integrate Amazon and Android apps and allow you to download your favorite phone apps, like Tik Tok, onto your desktop.

Light and Dark Mode have been improved providing users the ability to customize the appearance to their preference.

Windows 11 gives users of all kinds the ability to customize their computers to look and operate the way that is most efficient for them. With new themes, productivity, and easier ways to stay connected to your coworkers, family, and friends, Microsoft aims to make Windows 11 “feel like home.” Windows 11 will be here soon

Computer’s with Windows 11 pre-installed will be available “this holiday season,” November or December of 2021.

Some Windows 10 devices are eligible for free upgrades to Windows 11, and you can check your devices compatibility by comparing it to the minimum specifications for Windows 11. Microsoft stated they are committed to supporting Windows 10 through October 14, 2025. 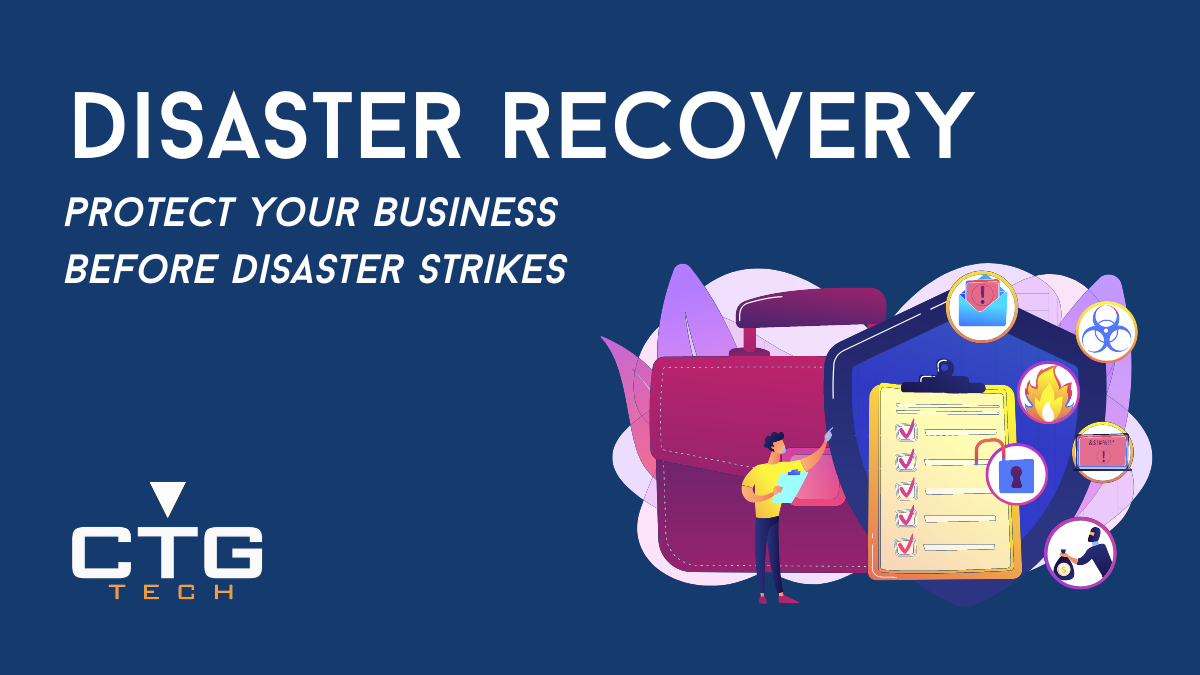